The purpose of SDG 11 is to make cities and human settlements inclusive, safe, resilient and sustainable.

Why focus on sustainable cities

In the last 30 years, cities have been growing at a fast pace in both developed and developing countries. People from less developed, rural parts of the country move into cities to benefit from jobs, housing, and services. Cities are attractive because they are innovative centres for learning, idea exchange, and technology advancement.

There is, however, a darker side to city life. Urban centres both contribute to and suffer from climate change. In fact, social and environmental challenges reinforce each other in urban space.

The carbon footprint of sustainable cities

Industries concentrated close to cities, pollute surrounding areas. Employees who travel between their homes and the industries where they work, also use polluting transportation. The city expands to accommodate incoming migrants in cheap, concrete construction that traps heat. The growing city borders displace farming communities in the outskirts. The larger the city borders, the higher the carbon footprint.

Despite the positive economic transformation, cities are also a hotbed of social inequalities.

Migration from rural to urban areas creates pressure for cities to accommodate more people for jobs, housing, and transportation. Thus, pressure on resources creates inequalities and tension. Unfortunately, not everyone gets equal access to the centre. Moreover, only a lucky few can afford quality education and healthcare. Without proper city planning policies, there is an ever-growing divide between the poor and the wealthy.

Increasingly, human vulnerability has been defined by a lack of access, e.g. access to services, but also access to information and influence. At times of natural disaster, those who have less access, suffer more. Therefore, the poverty trap in cities is both a political and climate vulnerability. Communities that are most vulnerable to climate change, are also the groups that are heard less in circles of influence.

How to make cities sustainable?

How we design our cities will determine the level of emissions of cities and equal access for all stakeholders. Sustainable design will consider a variety of interventions and precautions.

There are many policy intervention examples at the city level – although none free of controversy, including:

In conclusion, a habitat resilient to human and climate disasters demands well-thought-out city planning. That is why, social, economic and environmental impacts are essential considerations in sustainable city design. In this regard, policy innovations at the city level are sometimes successful. However, national governments are not always able to scale up city-based actions. 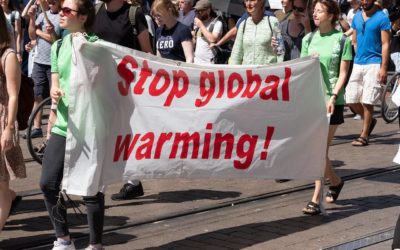 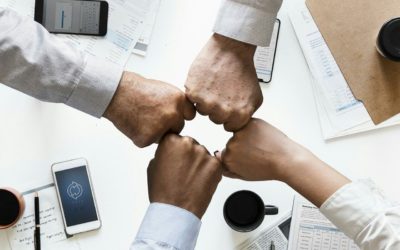 Managing the world’s ecological resources is a commitment. It's about making individual and... 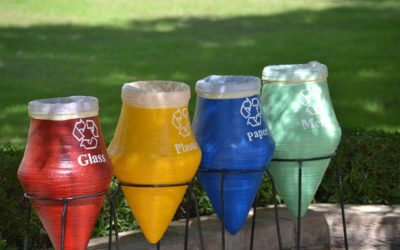 Doing Business with an Impact – The Cellugy Story

Fighting plastic pollution with circular economy In our blog series “Doing business with an...