The global landscape of climate politics is undergoing a major transformation. Between 1965 and 2005, political pressure has lead the US to transition to a greener economy.  This is because the United States used to have the highest per capita emissions for nearly four decades. Unfortunately, the country abandoned recently pulled out of the Paris Agreement.

A dynamic green economy means new business opportunities, new ways of doing business, and starting a climate budget to guide financial decision-making. Urban centers in Scandinavia, like Oslo, have already proven their capabilities for climate innovation and leadership. Therefore, while it is promising for China to put forward climate-related plans, the country has limited past experience to show for responsible action. 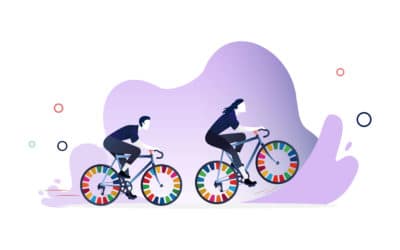 Sustainable Development Goals in a nutshell SDGs are a powerful tool for creating meaningful... 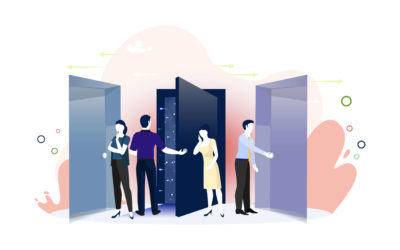 Sustainability efforts and environmental awareness are everybody’s responsibility In today’s... 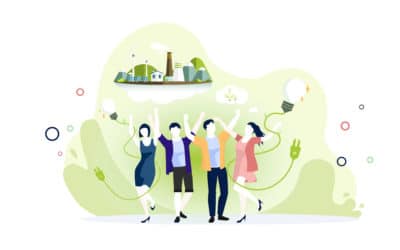 Why is it important for everyone in the company to understand sustainability? Organisations can...

Any cookies that may not be particularly necessary for the website to function and is used specifically to collect user personal data via analytics, ads, other embedded contents are termed as non-necessary cookies. It is mandatory to procure user consent prior to running these cookies on your website.