The global landscape of climate politics is undergoing a major transformation. Between 1965 and 2005, political pressure has lead the US to transition to a greener economy.  This is because the United States used to have the highest per capita emissions for nearly four decades. Unfortunately, the country abandoned recently pulled out of the Paris Agreement.

A dynamic green economy means new business opportunities, new ways of doing business, and starting a climate budget to guide financial decision-making. Urban centres in Scandinavia, like Oslo, have already proven their capabilities for climate innovation and leadership. Therefore, while it is promising for China to put forward climate-related plans, the country has limited past experience to show for responsible action. 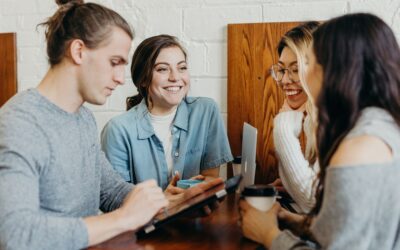 How to build a culture of sustainability in your organisation 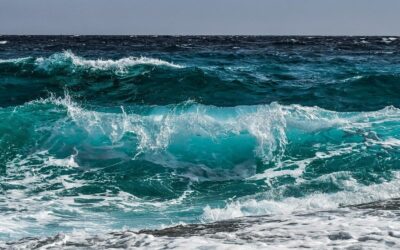 For years (and we mean many years), the ocean helped us mitigate the early effects of human... 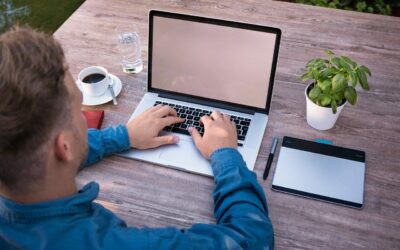 The Top 4 Priorities To Make Your Office More Sustainable

The Top 4 Priorities To Make Your Office More Sustainable There seems to be no way around it, we...