Ocean Run is a charity run around Amager Strandpark, where the participants run and raise money per kilometre. There are companies that sponsor the event and thus donate the money to Plastic Change. Plastic Change is an NGO that raises awareness about consumption and undertakes different activities to preserve and clean the ocean.

When asking about their backgrounds, Mette is the first to say that she is the only Dane in the team who can do the translations. The team has a truly diverse DNA, with Singaporean, Swedish, Polish, Danish, and Slovenian backgrounds. Besides the variety of cultures and languages, the girls have a variety of skills ranging from navigation and cartography to marketing, bartending, and social sciences. And what brings them together is their interest in protecting the environment. By taking personality tests, they found out that they have very different character traits, and they pride themselves on that. “We have a really good group dynamic and a fantastic team, and this is really important”, they say.

“How to ‘kill your darlings’ is one of the most crucial things to learn when developing an idea or creating a business“, says Zala. Being five creative founders, it is incredibly important to be able to be critical, eliminate ideas, and stick to a concept that is simple and actually doable in the given time span and budget. And this is usually the hardest part. “You have to put smart objectives on it”, adds Zala. The girls tell me that their school has equipped them with practical tools and the know-how of how to develop an idea and execute it. And being a good and functioning team is part of the recipe for success.

If you want to take part in Ocean Run on the 4th of May, register here. The sign-up deadline is tomorrow, the 24th of April. 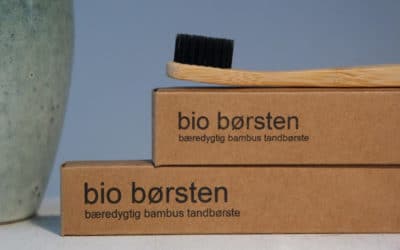 Doing business with an impact – The bio børsten Story

Sustainability within bio børsten For our blog series “Doing... 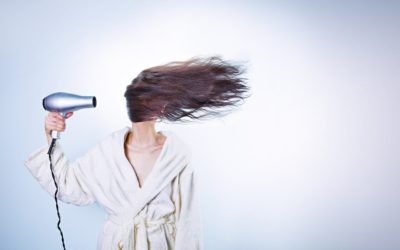 Doing Business With an Impact – The Hairpal Story

Sustainability within Hairpal Progress comes from sustainability. We decided to make a series of... 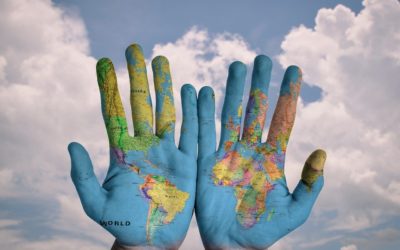 The Global Goals: 3 Years on in Sustainable Thought and Action

It has been 3 years since the Sustainable Development Goals (SDGs) were launched. This anniversary...